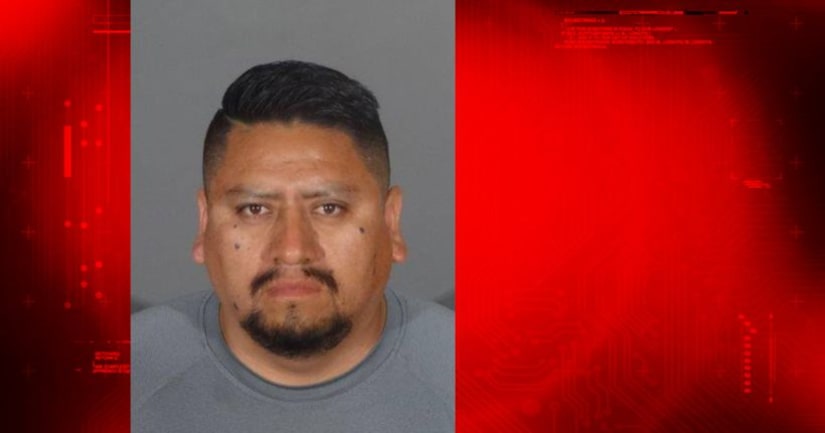 ALHAMBRA, Calif. -- (KTLA) -- A delivery driver suspected of stealing more than $30,000 worth of packages from residents of Alhambra has been arrested, police announced Wednesday.

Detectives began an investigation late last month after a rash of package thefts involving online orders from companies such as Best Buy, Sephora, UGG and Nordstrom's, the Alhambra Police Department said in a news release.

Investigators soon learned that they “were not random acts, but in fact thefts perpetrated by one individual,” and occurred over a period of about two years, the release stated.

An investigation, along with an anonymous tip, helped lead detectives to identify a delivery driver as the suspect in the case.