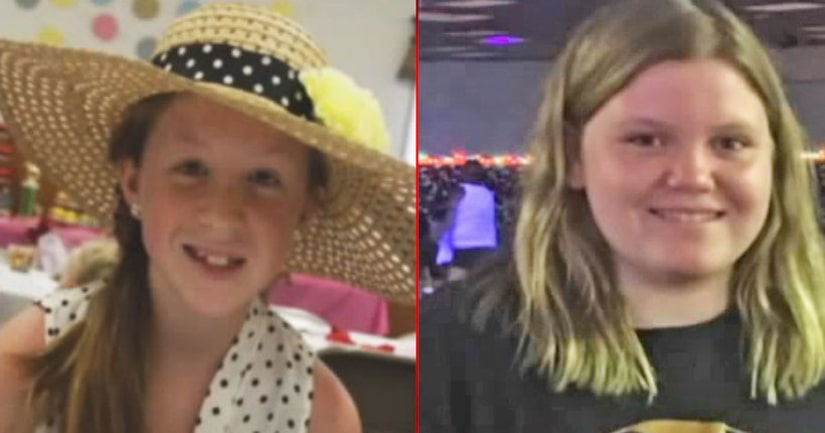 DELPHI, Ind. -- (WXIN) -- One tip could be the one clue investigators need to catch whoever killed Abby Williams and Libby German.

Dispatchers are working around the clock, answering phone calls coming into a call center. Last week a tip line was created to help with Abby and Libby's murder investigation. The two teenagers' bodies were found the day after they were hiking along the Delphi Historic Trails. Investigators are digging through more than 1,000 tips, but they need more.

“We're hopeful. Every time it rings we wonder if that's going to be the call, the person whatever it is the clue that we need to find who it is,” said Cassie Lane, Lead Communicator with Carroll County 911 center.

During a press conference Wednesday, officials released a short audio clip recovered from Libby's phone. The recording is of a man's voice saying 'down the hill.' Police haven't connected the voice to the picture of the man which was released last week. Investigators aren't sure if they're looking for one or more than one killer.