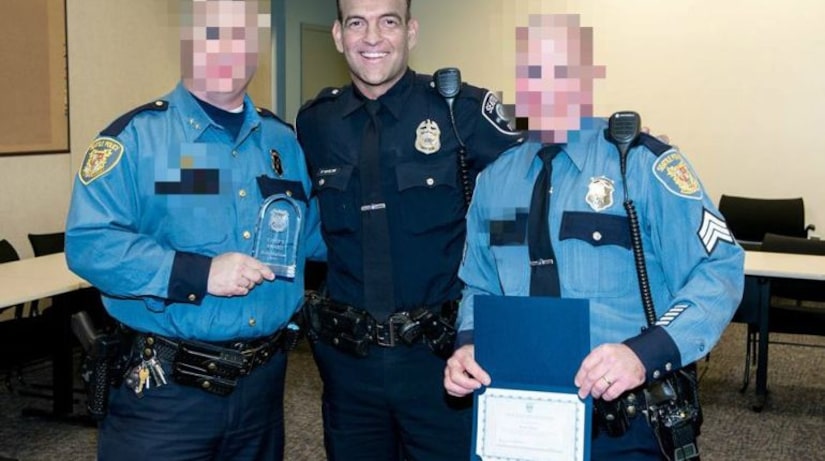 SEATTLE -- (KCPQ) -- A Seattle police officer has been charged with possessing drugs and, separately, illegally using department computer equipment to access and release confidential crime victim information to a reporter.

The investigation into Marlow came about last year after an undercover officer who was working a sting operation at the Dancing Bare strip club found Marlow was frequenting the club and “engaging in questionable conduct,” the department said at the time. He was placed on administrative leave in March.