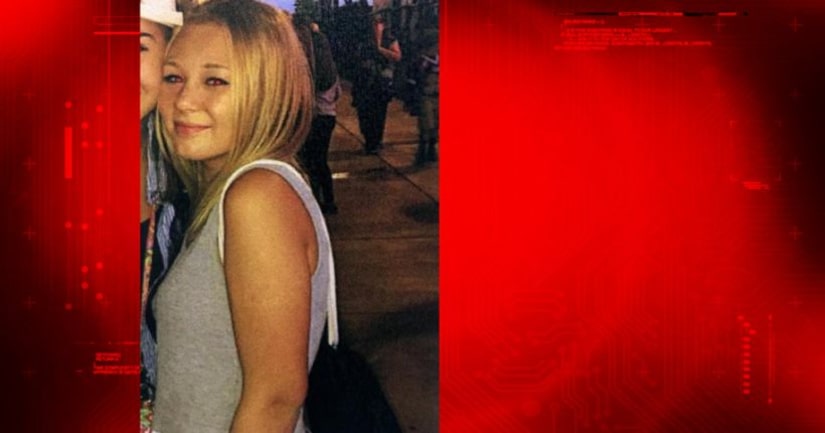 The North Royalton Police have reported that Chloe was found safe.

Chloe Demagall was last seen at 5:45 p.m. on Tuesday, police said. She was wearing an orange T-shirt with “Eastlake” on it, black Adidas sweatpants, black and white Adidas shoes, and carrying a silver Coach purse.

She is 5 foot 3 and weighs 115 pounds. Chloe has blonde hair with pink highlights and blue/hazel eyes.