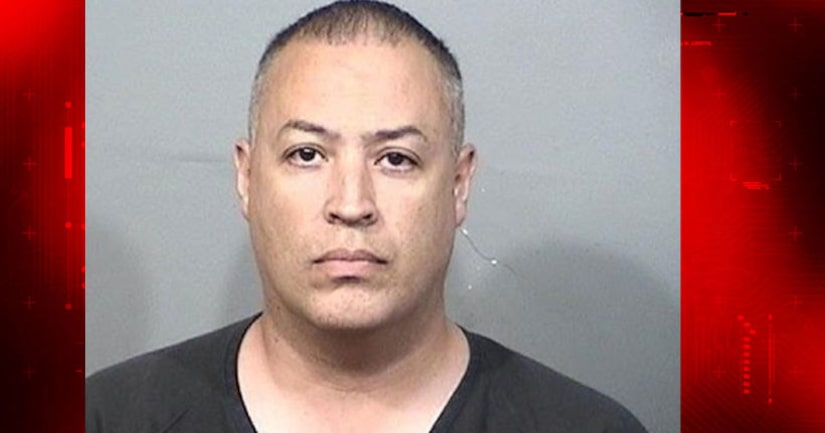 PALM BAY, Fla. -- (WKMG) -- A 10-month investigation has led to the arrest of a Brevard County pastor accused of inappropriately touching a teenage girl from his congregation, the Palm Bay Police Department said.

The 15-year-old victim told her father on April 8, 2016 that Restoration Christian School pastor Samuel Vidal, 40, touched her. The father took the girl to the Palm Bay Police Department to report the crime.

Vidal was removed from the church when officials found out about the allegations and the church ultimately closed down, police said. Vidal went on to start another church in Palm Bay.