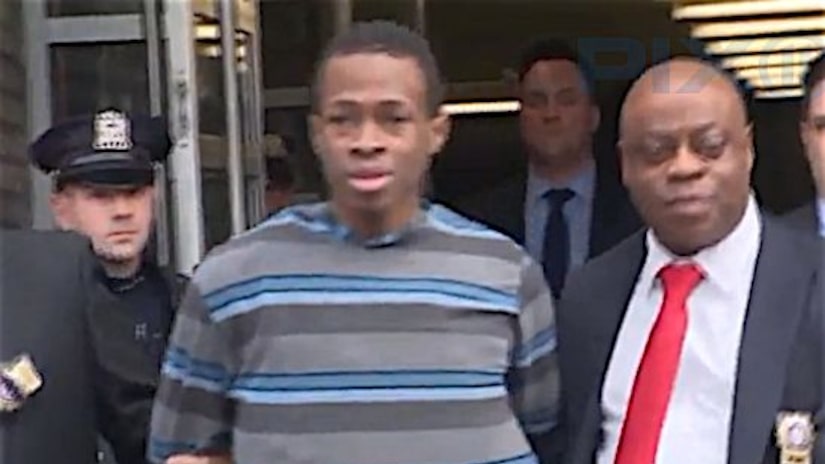 NEW YORK -- (WPIX) -- The defense team for the man accused of killing Karina Vetrano postponed his hearing until April during a court appearance Tuesday.

Sources tell PIX11 it was so the team, provided by Legal Aide Society, could gather more evidence to help in their defense strategy.

Lewis' family and community activists spoke to the media after the hearing, saying the coverage of the case has not been fair.

"We want due process for Chanel," said Rev. Kevin McCall from the National Action Network.