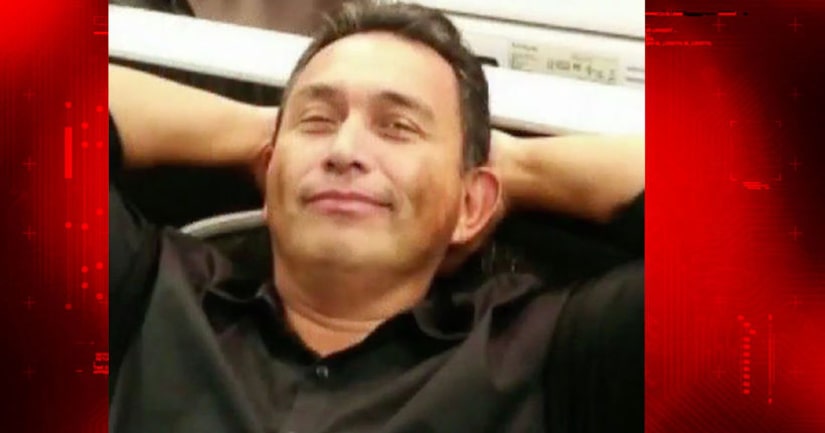 The Detroit Police Department held a briefing on the investigation Wednesday afternoon. Scroll down to watch that briefing.

A sergeant with a sheriff's office in Reno, Nevada noticed keywords related to child pornography material being shared from the IP address belonging to Martinez.

The sergeant was able to download a number of files from Martinez containing child pornography, according to the complaint.

On February 21, a search warrant was executed at the home of Officer Martinez in Trenton and computer material was seized.

In an interview with authorities, the complaint states that Officer Martinez admitted to using the file sharing program to download files and said that he "may have seen" child pornography files.

We're told Officer Martinez has been suspended with pay.