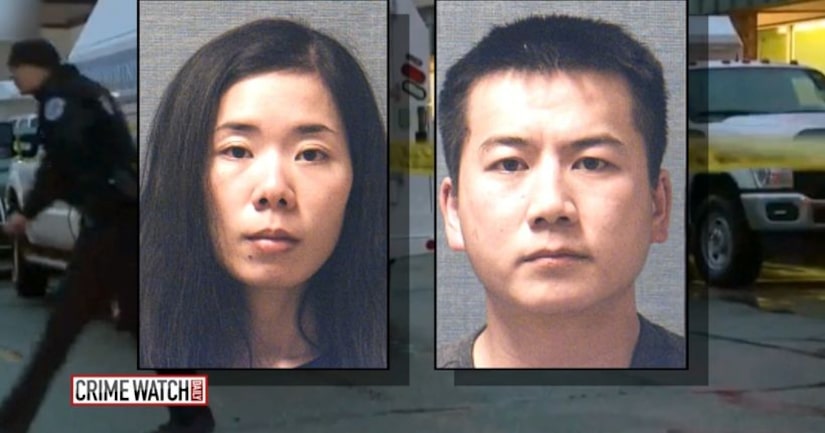 Crime Watch Daily update on a high-profile case out of Ohio: A mother and father who both ended up in handcuffs after reporting their 5-year-old daughter missing.

The verdicts are now in.

Ming Ming Chen is sentenced to 22 years in prison. After serving out her prison term, she will be turned over to immigration officials and then deported back to China.

Ashley's father Liang Zhao is sentenced to 12 years behind bars.

Mingming Chen and Liang J. Zhao entered pleas of not guilty during the arraignment. They were indicted last week on several charges including murder and corpse abuse.

In Ohio, a family reports their 5-year-old daughter is missing from the restaurant they own. They tell cops they put her down for a nap in the back office -- and then suddenly she was gone.

Ang's Asian Cuisine in Jackson Township, Ohio was Liang Zhao and Ming Ming Chen's piece of American pie They had two beautiful girls. Five-year-old Ashley was the youngest. It seemed Liang and Ming Ming's American dream was coming true -- until the moment it became a nightmare.

On Jan. 9, 2017, Liang Zhao calls 911 to report his daughter Ashley has vanished from the family restaurant.

Did Ashley wander outside into the blizzard and got lost in the snow-covered woods? Was she hiding somewhere inside the restaurant? Did someone kidnap her?

Police mount a statewide search, scouring the wooded areas near the restaurant, using dogs, cherry-pickers and drones. They checked the family's nearby apartment.

It wasn't long before the question was answered.

Ashley was found dead. She was in the restaurant all along, her little body reportedly concealed somewhere inside. Police say her own mother killed the child and her dad helped cover it up.

The cops believe Ming Ming hit Ashley in the head with her fists, killing her. Police aren't discussing a possible motive.

Liang and Ming Ming are locked up in county jail, with bond set at $5 million each.

Ming Ming had not yet entered a plea. Liang pleaded not guilty and maintained his innocence.

Ashley's 6-year-old sister is in the care of foster parents. 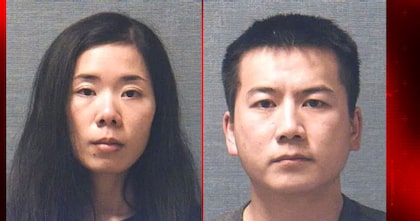