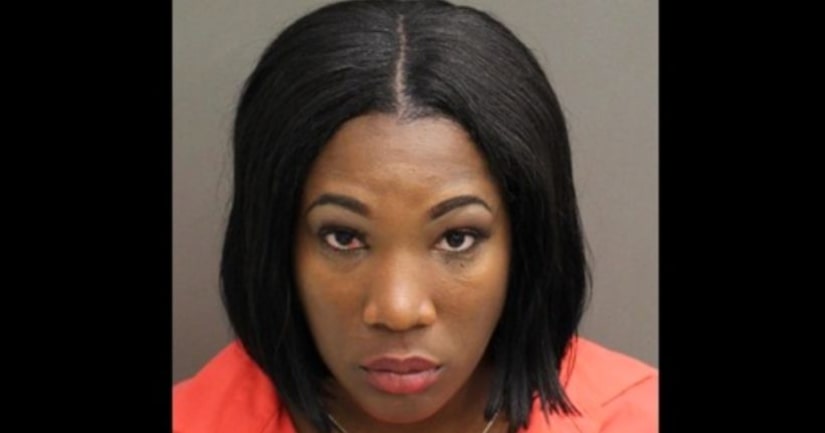 ORLANDO, Fla. -- (WKMG) -- A 28-year-old Orlando woman was arrested on suspicion of attacking a nightclub bouncer [and] striking him in the face and head with her high heel.

Regina Tomilson was arrested Sunday at The Beacham, 46 N. Orange Ave., on a charge of aggravated battery.

According to an arrest affidavit, an Orlando police officer was called to the club because three women were fighting bouncers.

Police said the women had been removed from the club for fighting.