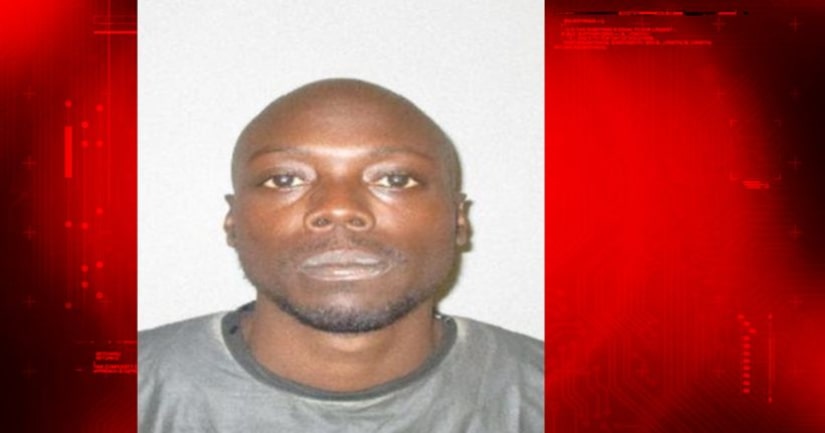 PALM COAST, Fla. -- (WKMG) -- A woman was beaten with a baseball bat and "slam dunked" to the ground during a road rage incident Monday afternoon in Palm Coast, according to the Flagler County Sheriff's Office.

The victim told deputies she was driving her black Ford Ranger on Landing Boulevard when the driver of a white Chevrolet Malibu ran a stop sign and then cut in front of her. She displayed her middle finger at the driver, who then stopped at a yield sign, stuck his head out the window and began yelling at her, deputies said.

The driver, Marcus Green, got out of his Malibu with a bat in his hand and stuck his head in the victim's driver's side window, according to a charging affidavit.

The victim said she pushed Green with her elbow to get him away from her vehicle. Green used a closed fist to hit the woman in the face, then walked back to his car to leave the area, deputies said.

The woman said she didn't want Green to get away, so she hit the back of his Malibu with her truck.