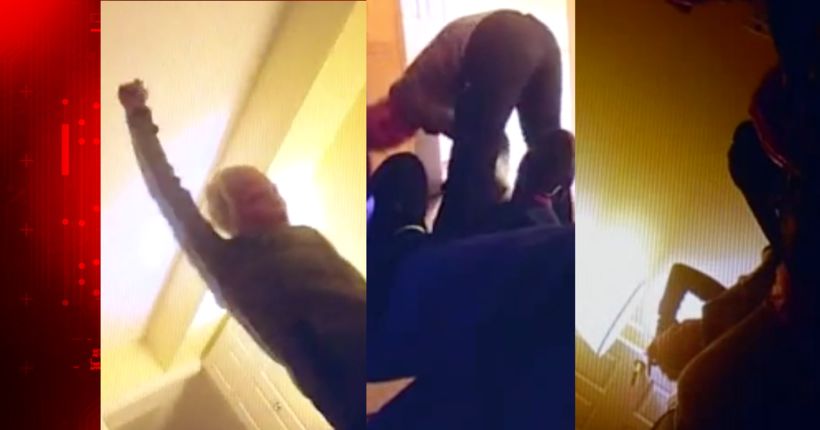 "She is basically harassing him," said Sandusky Detective Anthony Bath.

Police say they arrested Brittany Fultz on a charge of gross sexual imposition. They say it's possible she could face additional charges.

"It's disturbing," Bath said. "She is touching him. This was not something he wanted."

The video was taken by another former caregiver who was in the room at the time.

On the video, Fultz can be seen doing lewd acts in front of the man and then straddling his leg.