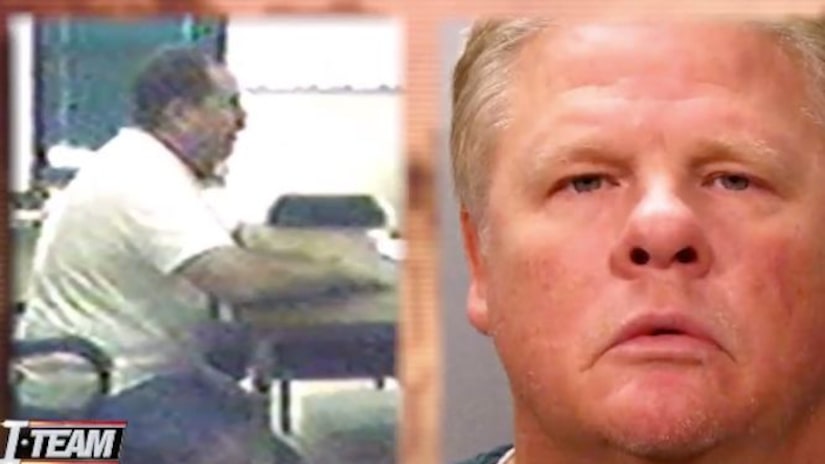 JACKSONVILLE, Fla. -- (WJXT) -- A newly discovered videotaped confession to a murder is sparking outrage because two suspects in that murder were never convicted, and one of them went on to rape a Jacksonville woman.

In 2014, a judge sent Kenneth Bicking to prison for the kidnapping and sexual assault of a prominent Jacksonville business owner. But the I-TEAM has learned that rape could have been prevented if the taped confession made a decade earlier had been used to put Bicking behind bars.

Before being convicted of sexual assault in Jacksonville, Kenneth Bicking and George Williams were the two suspects in the 1983 murder of Eugene Hicks in Hallandale, Florida. Hicks was killed just days before he was to be sentenced in federal court on drug charges.