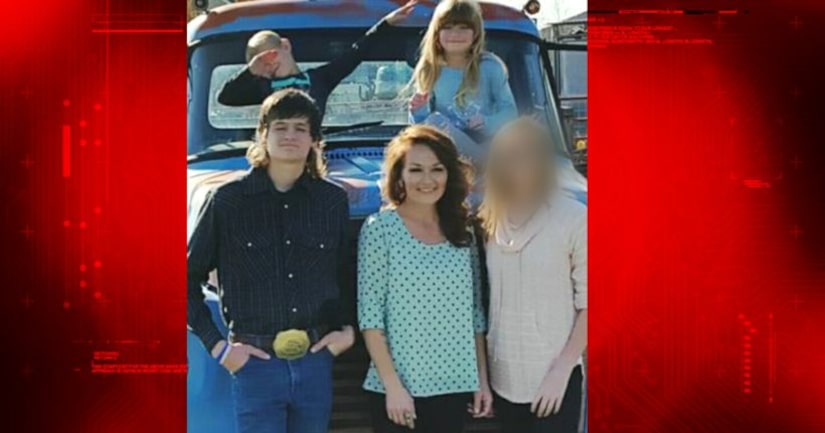 PRESTON, Idaho -- (KSTU) -- Authorities are investigating a murder-suicide after a man and three children were found shot to death inside a Preston, Idaho, home.

He said two of the children were 37-year-old Tate Lee Spillett's biological children and the other was a stepchild.