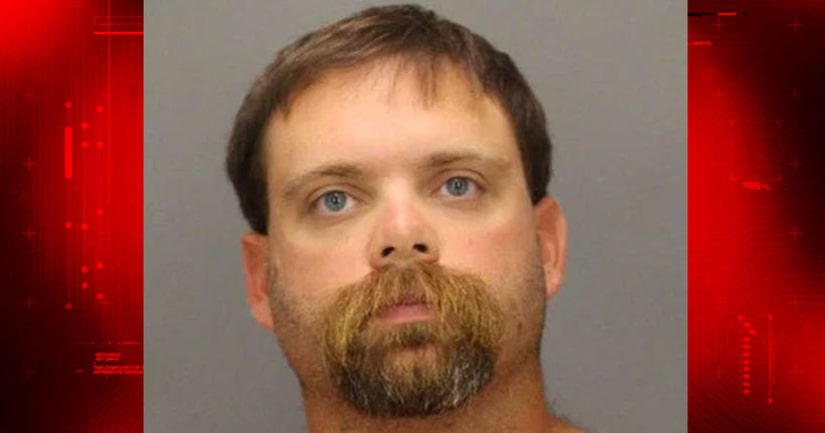 The 33-year-old Deptford man could face a life term when he's sentenced June 1 and will have to register as a sex offender.

Prosecutors say that during a six-month period last year, Mostovlyan communicated with children online in order to obtain sexually explicit images of them.

Using a fake female persona on Facebook in the name of “Amber Zee,” which he created using actual images of a girl, Mostovlyan was able to persuade his victims to send him photos or videos.