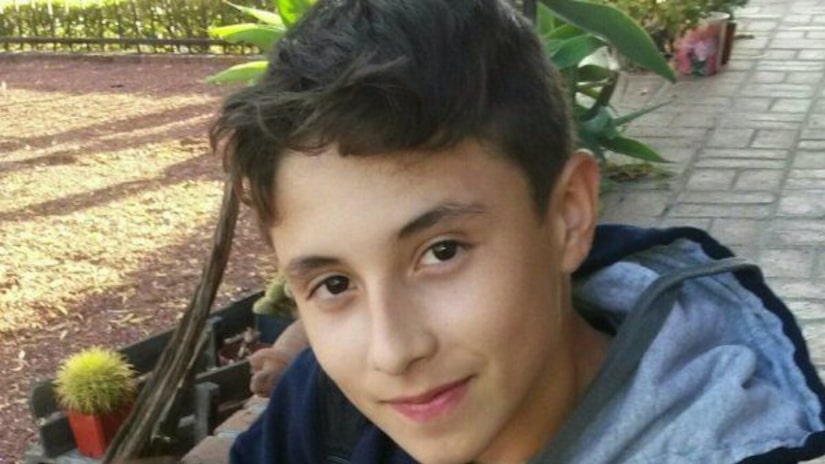 SAN FERNANDO, Calif. -- (KTLA) -- Police and family members of a 14-year-old boy missing since Friday are asking the public for help in locating him.

Elias Rodriguez was last seen in the 1000 block of Arroyo Street in the city of San Fernando after he left his school about 1 p.m. Friday, the Los Angeles Police Department stated in a news release.

Family members have not heard from him and are concerned.

Rodriguez is described as Hispanic, with brown hair and brown eyes. He stands 5 feet 4 inches tall and weighs about 100 pounds.