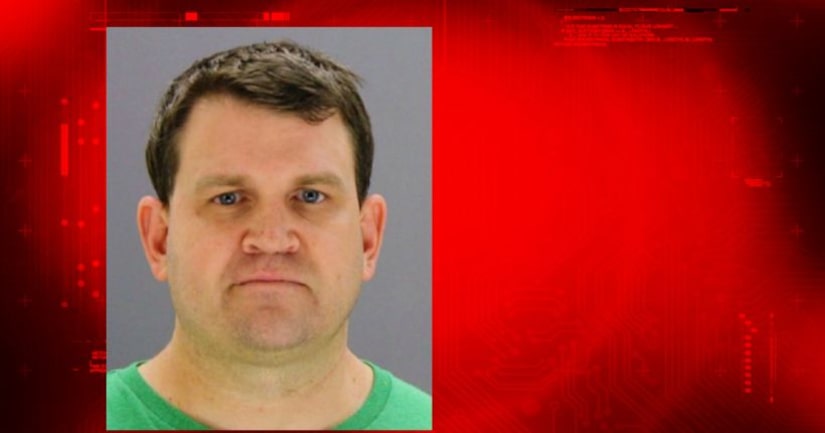 DALLAS -- (WXIX) -- A former doctor will spend life in prison for spinal surgeries he botched on purpose, harming 32 patients in all. Two were paralyzed, and two others were killed.

It took the jury about an hour to decide.

"This is unprecedented. No one has ever prosecuted a doctor for surgeries gone wrong," said Stephanie Martin of the district attorney's office.

Neurosurgeon Dr. Christopher Duntsch got the maximum penalty for botched surgeries that affected 32 victims, including Kelly Martin, who died.

"We're overwhelmed. This is my daughter. This was a voice for Kelly. And we're just so thankful and hopefully move on with our lives," said her husband, Don Martin. 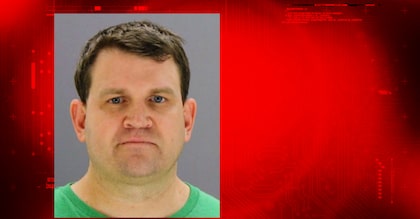