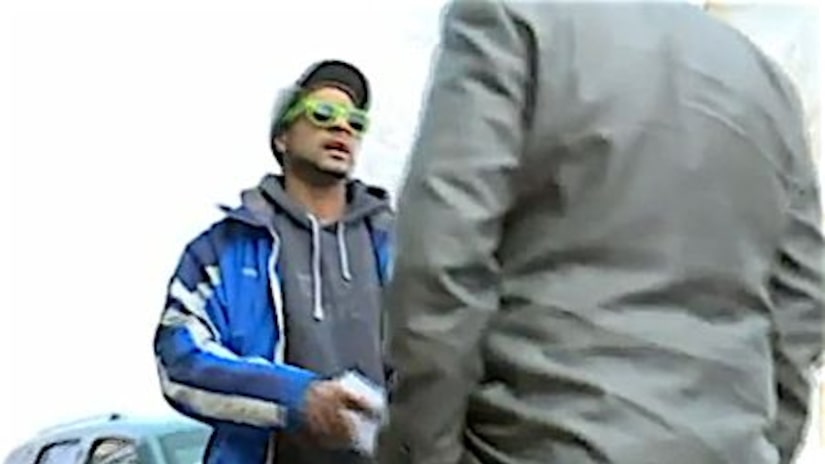 ST. LOUIS -- (KTVI) -- A man once banned by a Judge from his own neighborhood, is back. Prosecutors had called Dan Scott a neighborhood bully.

A jury convicted him of harassment in 2014 and he completed probation the next year. Two of Scott's renters since then say they're seeing more bizarre behavior. They both say their landlord Scott secretly entered their apartments, left doors and windows open and went through their stuff.

Instead of going to police, both moved out.