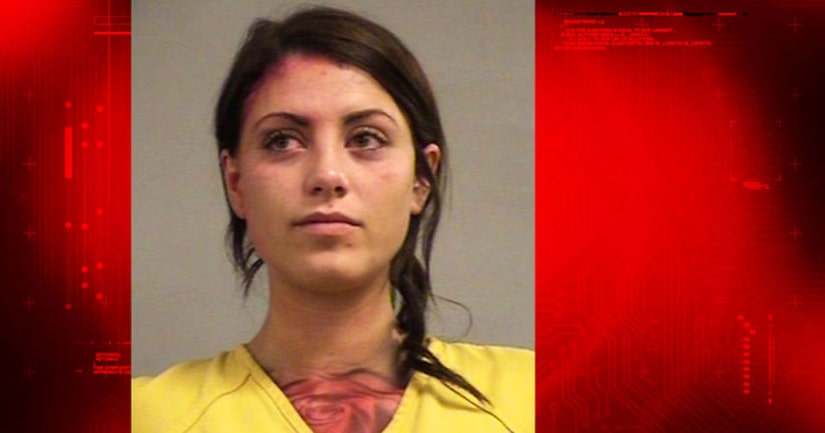 LOUISVILLE, Ky. -- (WAVE) -- A woman is accused of setting a fire inside an occupied home while her roommates were inside.

Christen Marie McAllister, 22, of Louisville, is charged with one count of arson.

Around 12:15 a.m. February 18, Louisville firefighters were called to the 300 block of Armstrong Drive at The Retreat, a cottage style off-campus student housing community near the University of Louisville's Belknap Campus. Investigators with the Louisville Metro Arson Bureau said McAllister had gotten into an argument with a roommate and then set the roommate's bed on fire.

Two roommates were inside the home at the time of the fire. No injuries were reported.

McAllister admitted to setting the fire, according to her arrest report. Arson investigators said the confession was recorded on a Louisville Metro Police Department body camera.