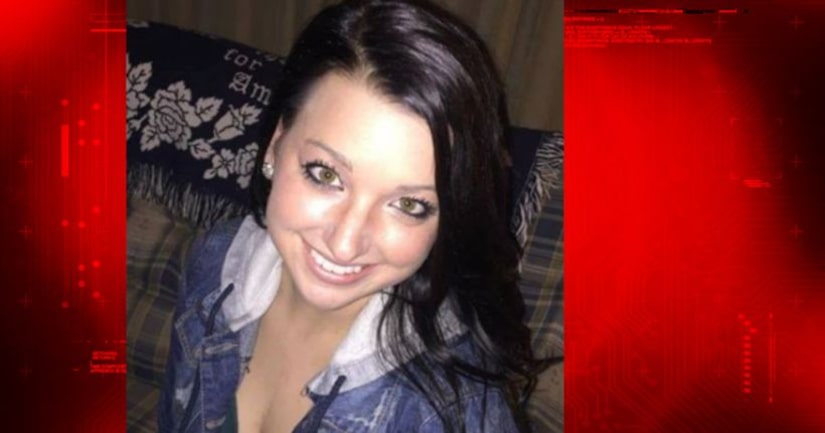 A resident saw the 2010 Ford Fusion belonging to Spurrier parked in the area of Shaftsbury Court in Reisterstown at about 4 p.m. on Feb. 20, reported the Sheriff's Office.

Detectives from the Carroll County Sheriff's Office and Baltimore County Police Department responded to the scene.

Spurrier was transported to the medical examiner's office for investigation into the cause of death.The Carroll County Sheriff's Office thanked police from Baltimore City and Baltimore County, as well as residents, who shared advice in finding Spurrier.

WESTMINSTER, Md. -- (WBFF) -- As the search for a missing 25-year-old woman continues, the Carroll County Sheriff's Office held a press conference Monday morning in an urgent plea for any tips that might solve the case.

Authorities say that Kristin Marie Spurrier was reported missing from Westminster on Saturday, February 4, and deputies believe she could be in the Owings Mills area. Spurrier may be driving a gray 2010 Ford Fusion with Maryland registration 8CS8690.

On February 4 around 9 p.m. surveillance footage of Spurrier was captured from the Sunoco gas station on Reisterstown Rd. by Ritters Lane. Her family says that Spurrier "had addiction problems in the past and she was doing well." Officials say she may have been at the gas station to buy drugs.

“We don't know if she was there to buy drugs, but we know she was picked up at the gas station by someone," a spokesperson asserted, "she got into a car (the gray Ford Fusion), we believe that car is very helpful in locating her but we can't find the vehicle either." Police say locating this vehicle would be "an access to finding her" and they're working with the Baltimore County Police to help track her down.