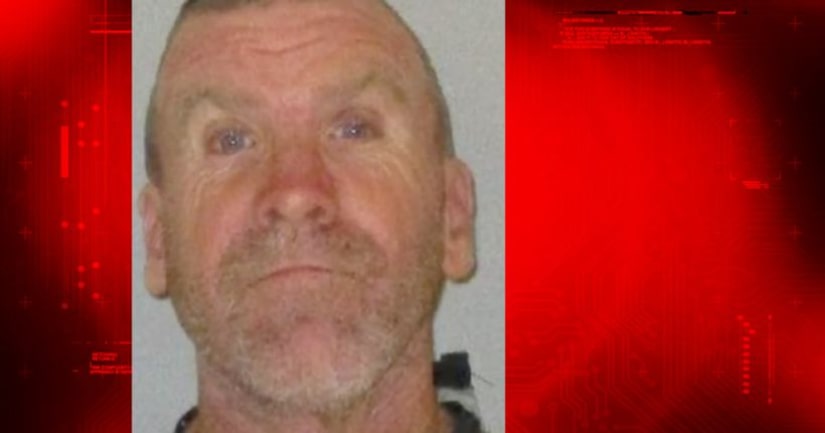 PALM COAST, Fla. -- (WKMG) -- A man was wearing girls' underwear when he was arrested on suspicion of slapping a teenager on the butt, according to the Flagler County Sheriff's Office.

The 14-year-old victim told deputies she was walking near State Highway 100 and McCormick Drive on Jan. 31 when a man, later identified as 52-year-old William Walsh, smacked her on the butt and said, "Hey let me get some of that," the affidavit said.

The girl went home and told her great-grandmother about the incident and she reported it to police.

In another incident, a mother approached a patrolling deputy on Friday and said a man had approached her 8-year-old daughter while she was at the bus stop. The girl said the man showed her a picture of his lost dog and asked for help finding it, deputies said.

The mother told the deputy that a man, later identified as Walsh, has been known to ride around the area on his bicycle and tries to talk to children when adults aren't around, according to the charging affidavit.