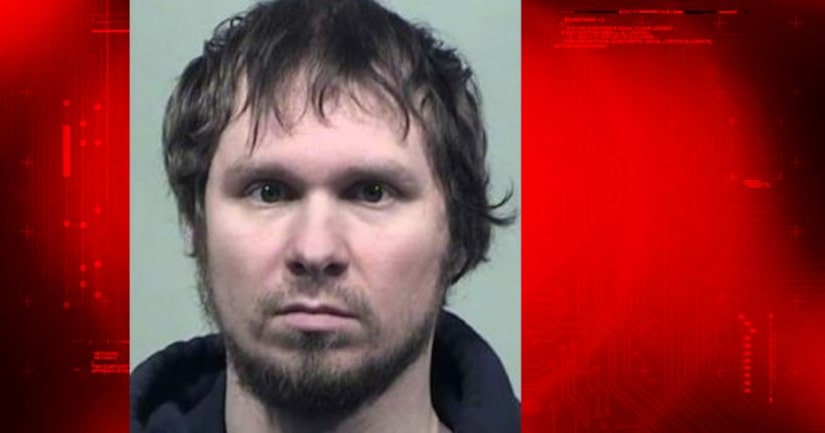 His father Charles Wilson — who told Matthew's side of the story exclusively to WKBN on Sunday — said he's in shock that his son was arrested and charged with murder.

He calls Matthew a loving father who would never hurt his kids.

“He said, 'I tripped over a toy, I lost balance, I lost her, I went down to catch her,'” Charles said, choking back tears. “And he went on top of her. He got up, she got up. He rubbed her and checked her and everything seemed that it was alright.”

Niles Police released a statement Sunday saying emergency responders were called to Bellair Court on Feb. 10 for a baby with a heart condition.

The next day, Akron Children's Hospital called Niles Police to a report a potential case of abuse, prompting an investigation.

“Matt would never hurt anybody — he wouldn't hurt a fly,” Charles said. “That's how good of a man he is.”