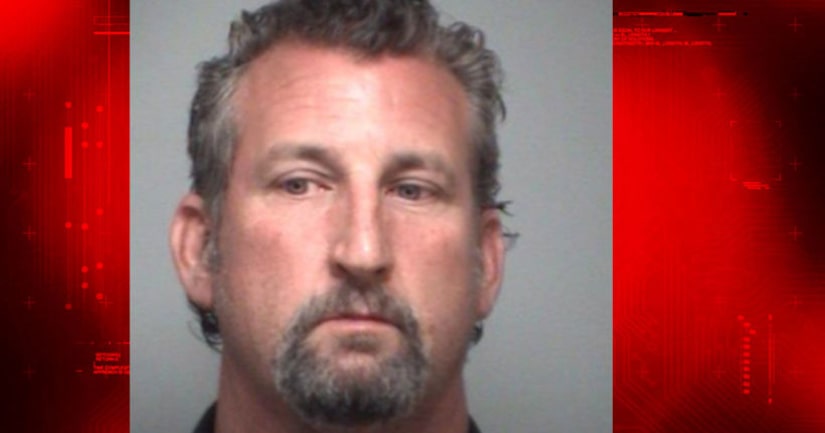 MOUNT DORA, Fla. -- (WKMG) -- An angry father followed his teenage daughter's 29-year-old boyfriend through Lake County, forced him off the road and then hit his car with a baseball bat, according to the Mount Dora Police Department.

The victim told police that Kenneth Mills, 48, sat in his Cadillac Escalade for hours outside the restaurant where the victim and Mills' 17-year-old daughter work.

When the victim's shift ended shortly before 1 a.m. Thursday, Mills followed him as he entered the highway, according to the arrest affidavit.

The victim told police that Mills had been harassing him through voicemails and text messages for about two months because he didn't approve of the relationship he had with his teen daughter.

Mills continued to follow the victim as he made several turns in an attempt to get away, police said. The victim was forced to swerve when Mills cut him off and the maneuver caused the victim to crash into a cement post located near the drive-through area of First National Bank, the report said.