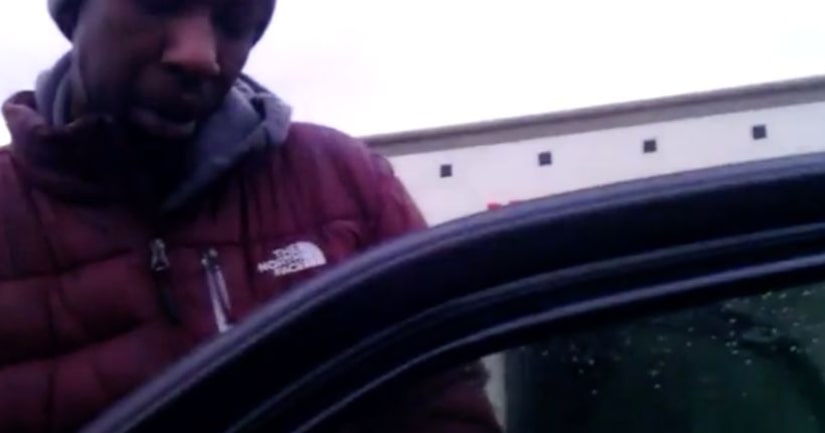 MAYFIELD HEIGHTS, Ohio -- (WGNO) -- Maybe he should have called a locksmith instead?

Police arrested a suspected drug dealer in Mayfield Heights, Ohio, after the man called 911 for help after locking his keys in his car, according to WJW.

Mayfield Heights officers were happy to help, but once they got the door to the car open, they realized that 39-year-old Keith Deloach might not just be a stranded driver.

Officers noticed a strong odor of marijuana when they unlocked the car and opened the door. At first Deloach tried to pass it off as a cigar he'd been smoking, but eventually admitted that he had two bags of marijuana hidden in a coffee cup in the back seat, police said.

A search of the car also turned up a marijuana grinder, a scale and three boxes of sandwich bags labeled with the brand name "Good Sense."