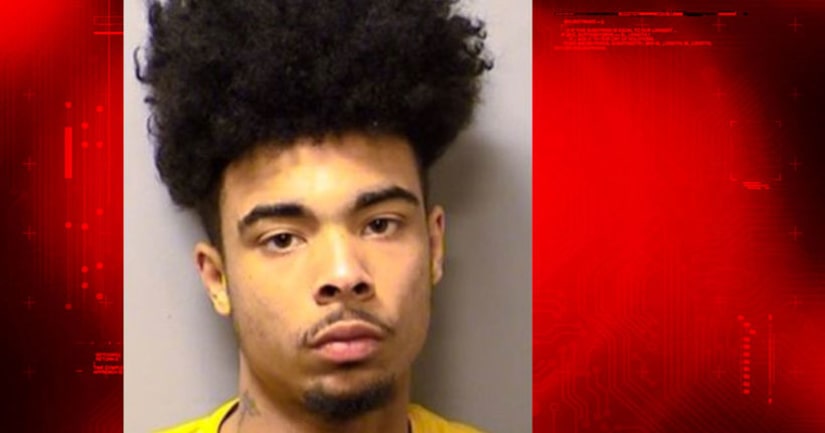 INDIANAPOLIS -- (WXIN) -- A teenager involved in a deadly shooting earlier this week will be charged as an adult.

Prosecutors say Micah Sanders, 17, is facing reckless homicide charges in connection with the shooting death of Antonio Frierson Jr. on Tuesday night. The incident took place at an apartment complex on the west side of Indianapolis.

Sanders was playing with a revolver and pointing it at his 16-year-old friend when it fired, fatally hitting Frierson in the head.