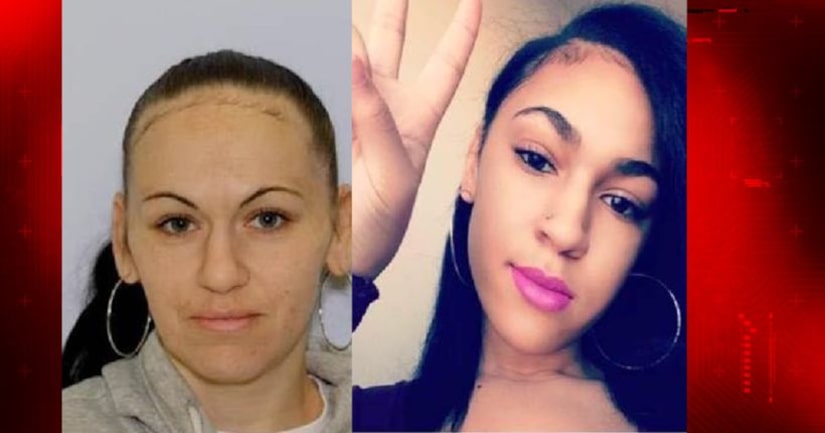 BALTIMORE -- (WBFF) -- Baltimore City Police are still searching for a mother and daughter who disappeared earlier this month, and during a press conference held Thursday, they said the only new development in the case is that a timeline has been established and the incident has been ruled suspicious.

A family friend reported that 33-year-old Joanna Antionette Clark and her daughter, 15-year-old Shariece Nicole Clark, of Baltimore, were missing. While the friend reported them as missing on February 7, it's believed that the two haven't been seen since February 4 at their home on Round Rd by Woodview Dr. in Cherry Hill. That day, Joanna was last seen around 11 a.m. and Shariece around 3 p.m. before they "vanished without a trace," according to police.