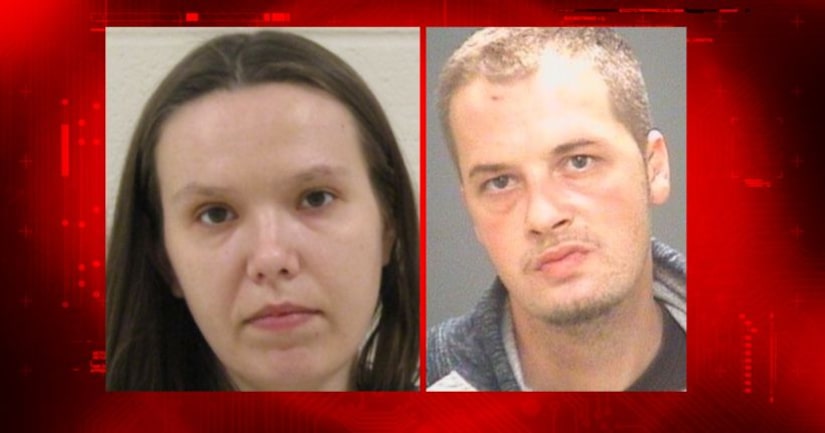 BEREA, Ohio -- (WXYZ) -- The parents of a 7-year-old boy who suffered a non-fatal overdose on opioid and prescription pills pleaded not guilty to child endangerment and drug possession charges Friday morning.

Danielle Simko and Charles Dowdy appeared in Cuyahoga County Common Pleas Court for an arraignment, where Judge Peter Corrigan issued a $150,000 bond each, according to court documents.

Simko and Dowdy, both 31, were indicted on one count of endangering children and three counts of drug possession earlier this week.

Berea police were called to the family's home at 10:27 p.m. on Jan. 11 for a report of a boy who was not breathing, court documents said.

Officers found the child lying in the living room. Dowdy was giving the boy chest compressions.