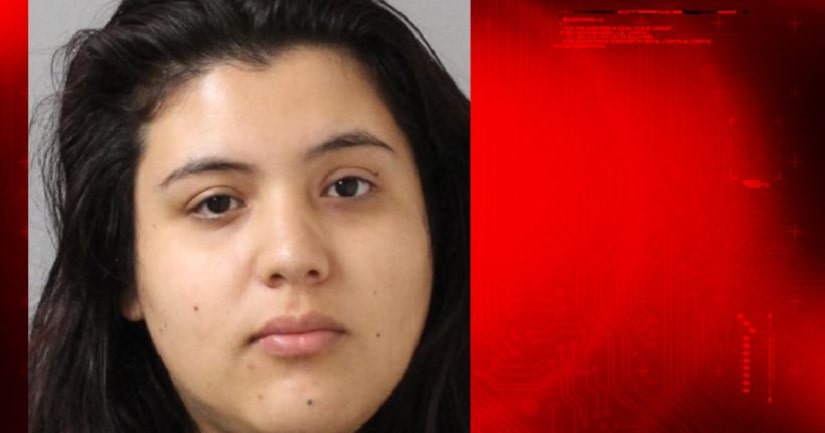 NASHVILLE, Tenn. -- (WZTV) -- A 23-year-old Nashville woman has been charged after allegedly trying to kill her ex-boyfriend while their 3-year-old child was present.

According to the Metro Nashville Police arrest affidavit for Michelle Somaira Hernandez, the incident took place on Thursday when Hernandez went to her ex-boyfriend's apartment. The report states the ex-boyfriend was in the residence along with his girlfriend and another friend.

Hernandez allegedly entered the man's apartment without permission along with their 3-year-old child. The man says she began to argue with him and despite repeatedly being asked to leave, Hernandez did not comply. At one point, both the man and witnesses say he was holding his daughter while Hernandez was punching and slapping the victim. As he bent over with the child to protect himself from injury, the man says he stood up and accidentally struck his head with hers, causing Hernandez to become more upset.