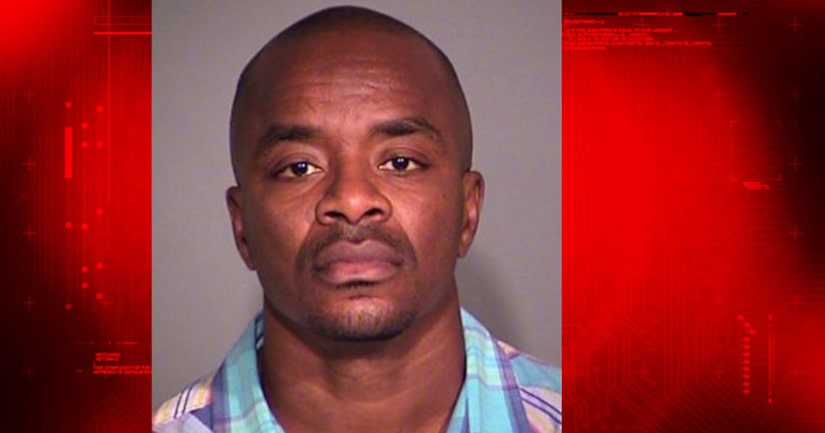 INDIANAPOLIS -- (WXIN) -- A man who was caught on camera stealing about 200 pairs of panties in August 2016 was sentenced to seven years in jail.

On Friday, a judge sentenced him to seven years behind bars.

FULL STORY: Man sentenced to 7 years after stealing panties by the hundreds - WXIN