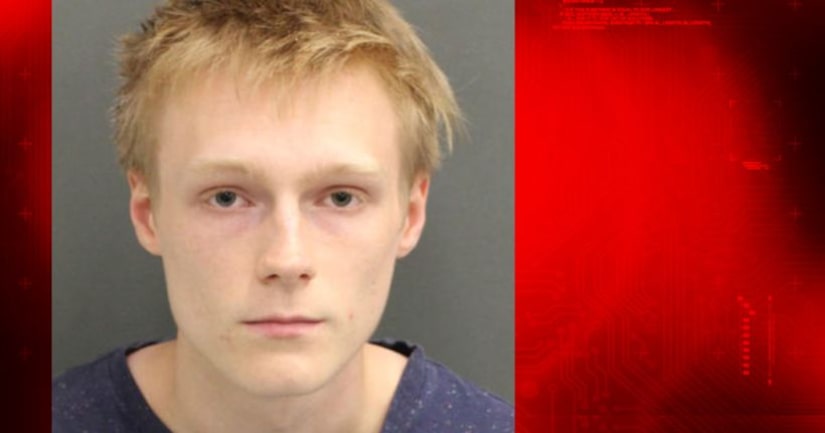 ORLANDO, Fla. -- (WKMG) -- Lawyers for a Central Florida man accused of beating his puppy to death were expected Friday to ask a judge to throw out the charges against him, but the hearing was continued to March, officials said.

Luke Stribling is accused of beating his 17-week-old puppy to death after the dog went to the bathroom inside his home.