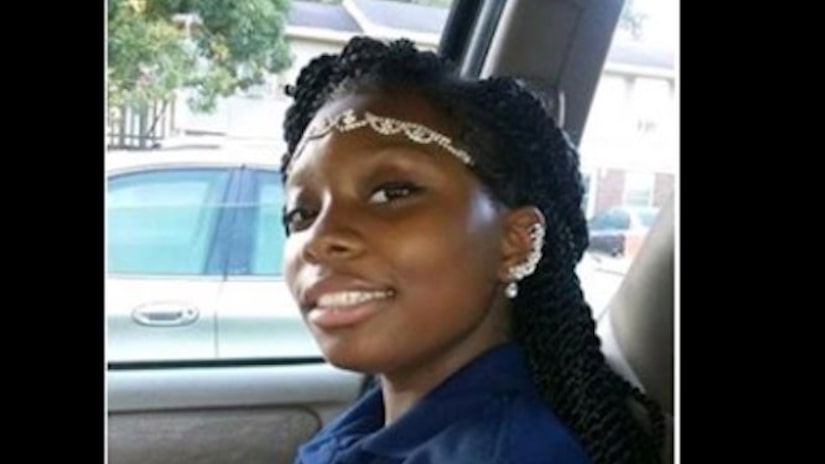 GARY, Ind. -- (WGN) -- Murder charges have been filed against a Gary teenager who was the subject of an Amber Alert earlier this week.

It's a very surprising development in a case that had already left a lot of questions unanswered.

Urging the public to help them find her Monday, Gary police described the teen as being in extreme danger, and possibly the possible victim of a crime herself.

But it was the behavior of Chastinea Reeves that raised the biggest questions, as she appeared to be evading efforts to track her down.