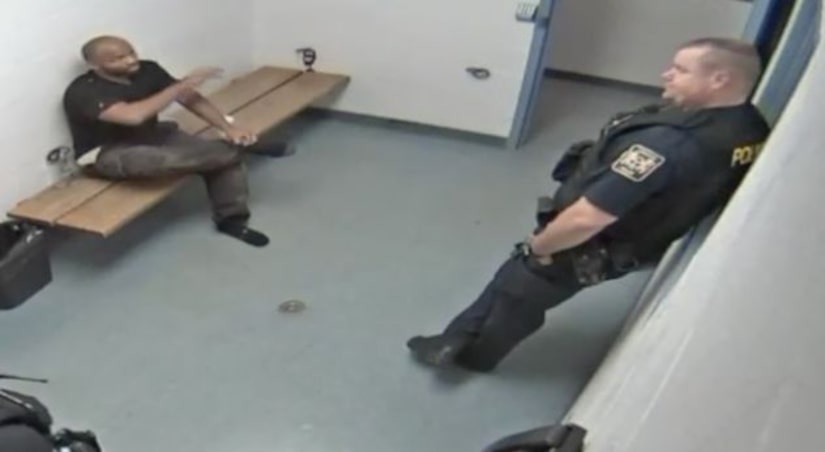 A murder earlier that morning in Hammond led to an armed stand-off with the suspect that night in Lynwood.

Police believed Joseph Barner had shot three people, killing one of them. They didn't know if he would give himself up without a fight.

But he did. And later in the Lynwood Police Department's booking room, he told the officers why. Booking room video captured their conversation:

Barner: "Lynwood is the only police department that takes care of their people and they do their job.”

Officer Brian Dorian: “Write our mayor a letter. Tell them how good we are to you, man!”