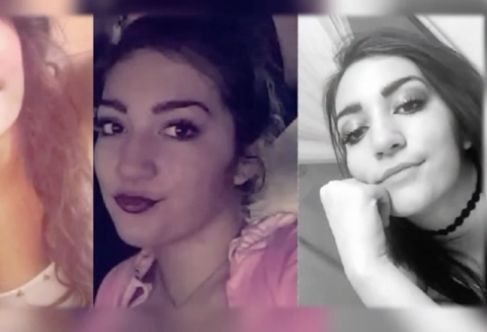 UPDATE Feb. 18, 2017: A Logan teenager believed to have been a victim of sex trafficking has been found and has reunited with her family, two aunts of Sarah Dunsey said Saturday, KSTU reports.

Then on Friday, McCulloch and Dunsey said they got the news that authorities in Venice, California found Dunsey and brought her to a local hospital.

LOGAN, Utah -- (KSTU) -- A Utah mother is offering up a heart-wrenching plea to the world as she seeks help in finding her 17-year-old daughter.

“This is my absolute worst nightmare. We need Sarah home.” 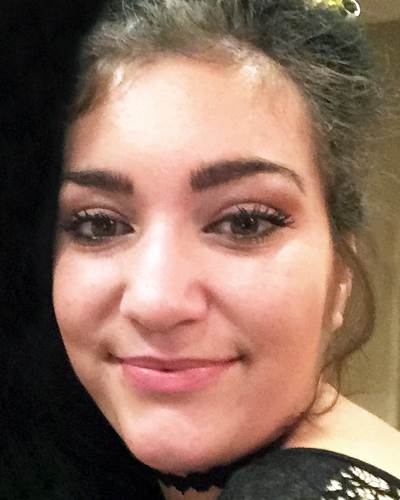 Sarah Dunsey's family says the teen who lives in Logan is a victim of sex trafficking. She was last seen January 15 at the MGM in Las Vegas. That's where the family believes she was abducted.

“Our daughter Sarah Dunsey was abducted from Las Vegas, Nevada; she's being held against her will and Sarah is a victim of sex trafficking," Dunsey's mother says in a video posted to YouTube.

In a statement to Crime Watch Daily, Dunsey's Aunt Leah Hullinger said: “We are very hopeful that we will find her. To Sarah, keep fighting , we love you, we're here, we are not going to give up." 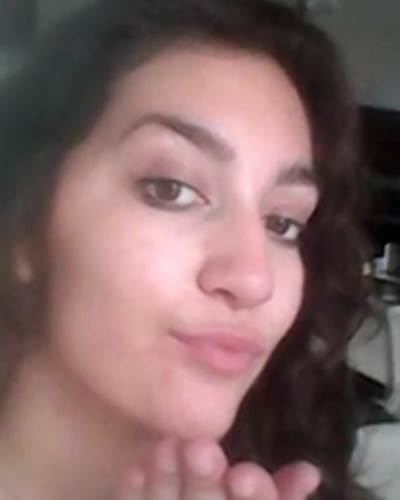 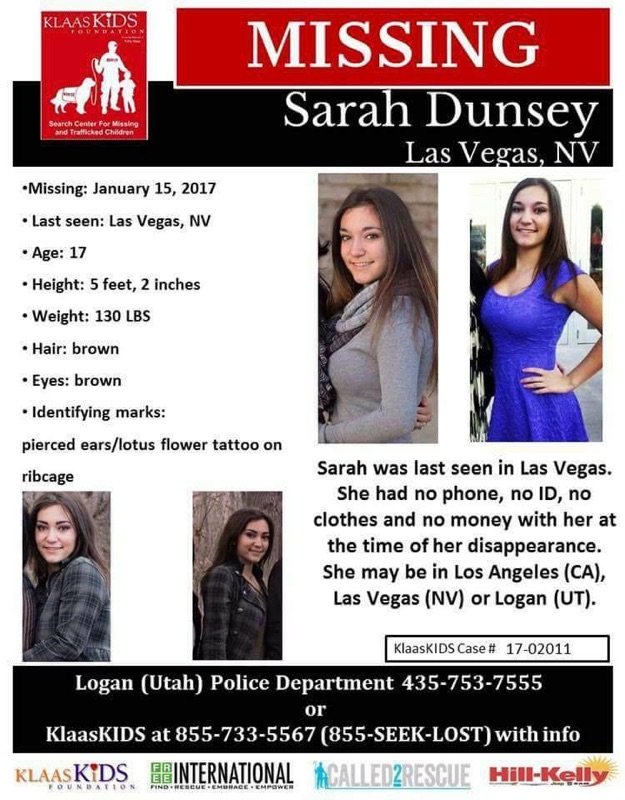