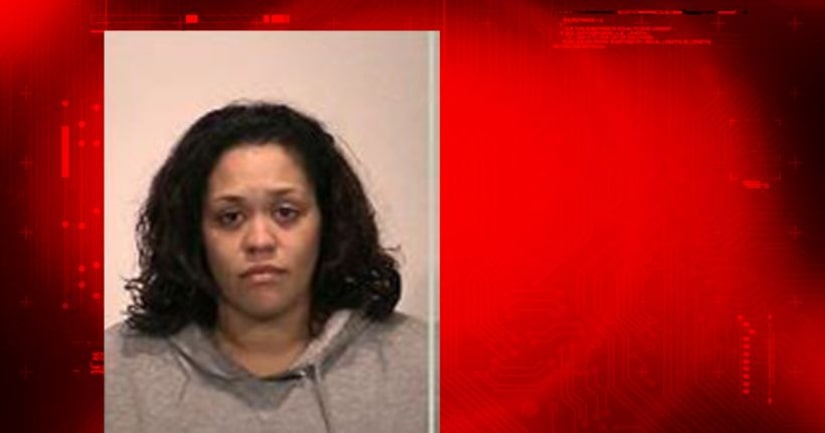 OAKDALE, Calif. -- (Los Angeles Times/KTLA) A mother was arrested this week after she took her baby boy to a hospital in the San Joaquin Valley for an allergic reaction, but officials discovered he was on meth, police said.

Tenessa Price, 28, was taken into custody Wednesday on suspicion of child cruelty that could lead to injury or death and possessing methamphetamine, according to police in Oakdale, a city northeast of Modesto.