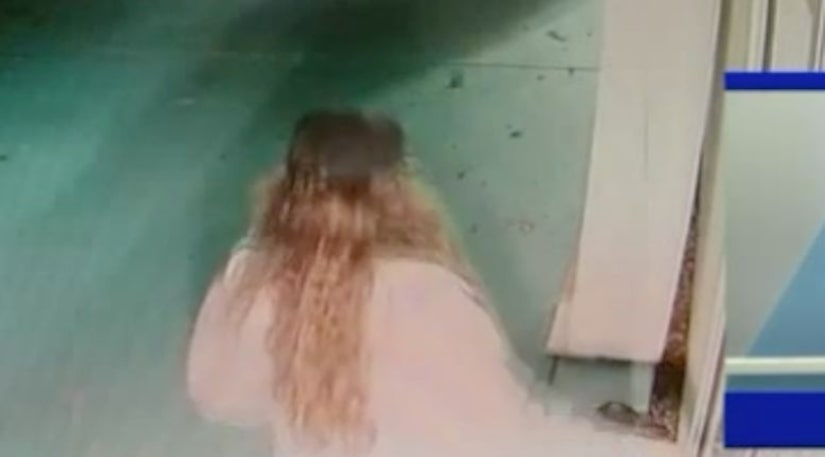 DAVIS, Calif. -- (KTXL) -- New, disturbing details have been released about the woman accused of vandalizing the Islamic Center of Davis last month.

Thirty-three-year-old Lauren Kirk-Coehlo was arrested Tuesday and faces felony charges of vandalism with a hate crime enhancement and vandalism of a church, but it's what law enforcement say they uncovered during their investigation that has them most concerned for the public's safety.

Kirk-Coehlo's bail was increased from $40,000 to $1,000,000 after one of the arresting officers said in a court document that the 33-year-old made references to killing people, and even researching how to make a bomb-vest.