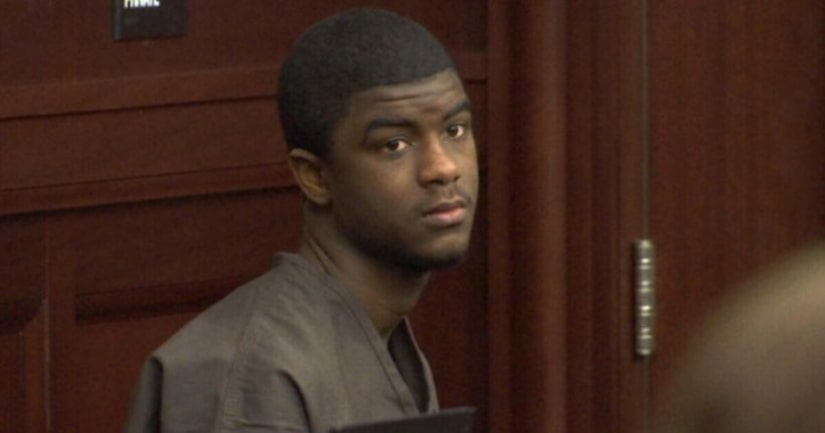 JACKSONVILLE, Fla. -- (WJXT) -- One of the youngest killers in Jacksonville history will learn his punishment Wednesday. Sharron Townsend was 12 when he killed a homeless man on the Westside in 2014.

Although the murder weapon was never found, there is surveillance footage of Townsend running away from the scene, along with another teen who later worked with police against Townsend.

When Thomas Trent was shot with a .22-caliber pistol, Townsend was on probation for burglary. With a troubled past, Townsend doesn't give much insight into what he was thinking during these crimes, other than a brief exchange with police after being questioned in Trent's shooting.

During the questioning, police said that they didn't think he was evil at the age of 12 and asked Townsend if he thought he was evil. 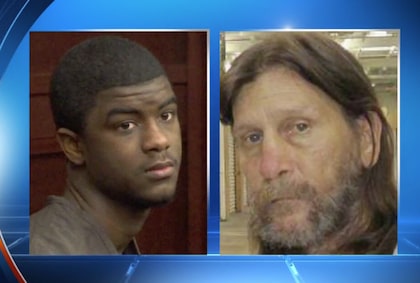