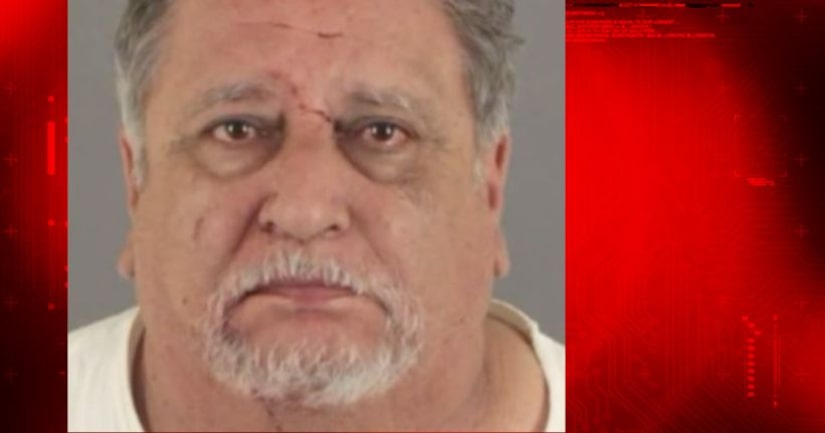 They said he kissed, groped and exposed himself when they were his fourth- and fifth-grade students.

The abuse lasted until 2011, when Trujillo was forced to resign. Police launched an investigation about 18 months later and arrested him in June 2015.