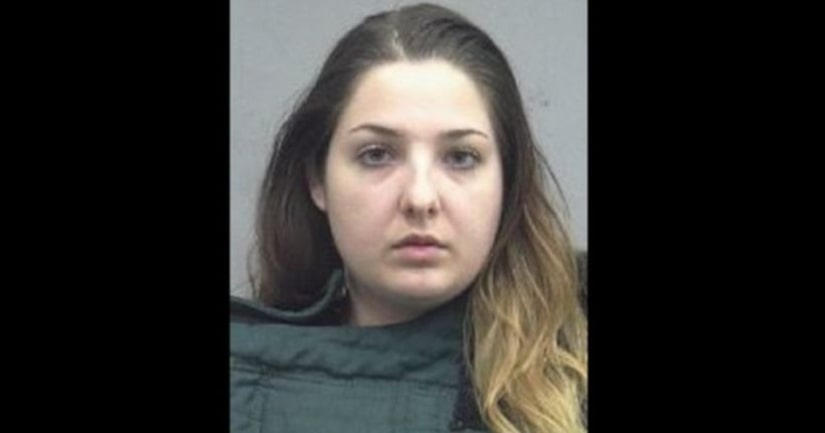 GAINESVILLE, Fla. -- (WKMG) -- A 24-year-old Florida woman fatally shot her former boyfriend a week after breaking up with him, police said.

A roommate of Katherine Jean Tonner on Monday found the body of 26-year-old Jose Ricardo Ortiz III in their apartment. A police report said Ortiz had been living in Tonner's apartment.

The Gainesville Sun reports that Tonner's roommate told police that he was in a third-floor bedroom when he heard three loud bangs on the second floor. Five minutes later, he heard a fire alarm. He went downstairs, smelled something burning and saw Tonner's car driving away, then saw Ortiz face down near the bed.