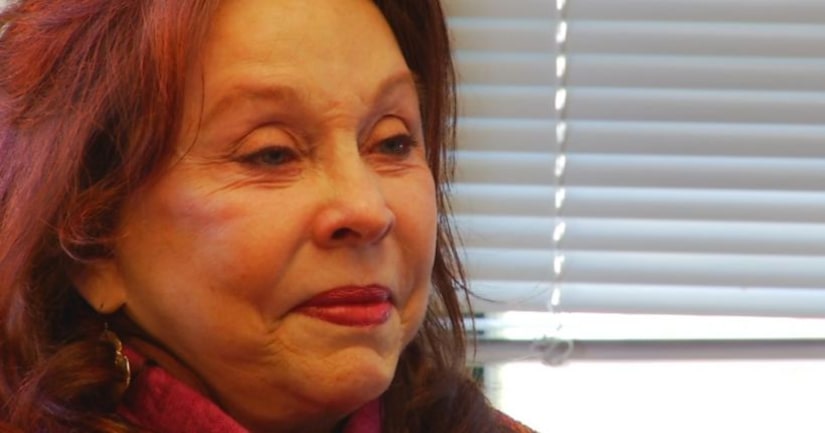 ASHEVILLE, N.C. -- (WLOS) -- An Asheville woman scored a half million dollar court settlement over a Facebook post and hopes her defamation lawsuit prompts people to watch what they say on social media.

Dayvyne Dial said the tip of the insulting iceberg was an eight word post insinuating she had something to do with her son's death.

"The others were venal and hate filled,” she says of posts that fueled the lawsuit. “But this crossed the line."

We call it social media, but Dial said, too often, it's just a platform to inflict pain.

"And it was the culmination of a nine-month smear campaign," the GM of Asheville radio station WPVM said.

She claims she was blasted by Jacquelyne Hammond over something that became way too personal.

"The transfer of an FCC license to a nonprofit," she explained. "That lead up to this final engagement here."

In November 2015, she got wind of a Facebook post she said couldn't be further from the truth.

She obtained a screen capture of an exchange in which Hammond posted, "I didn't get drunk and kill my kid."

"That crosses the line into the sacred, you don't go there," Dial said on the verge of tears.