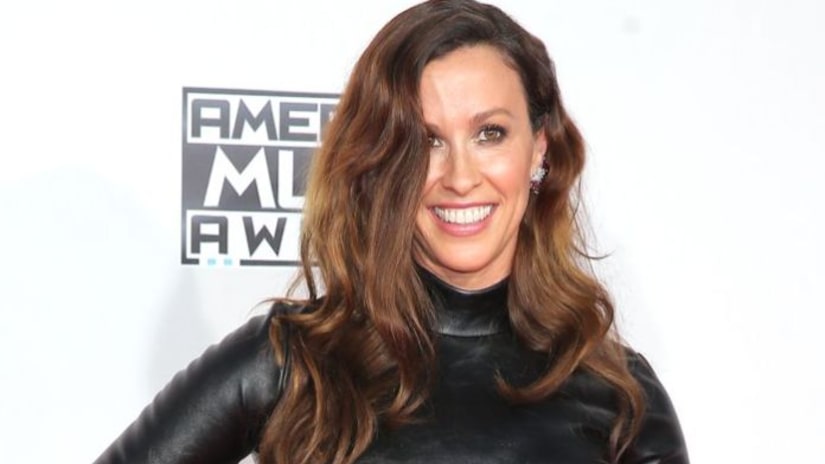 LOS ANGELES -- (Los Angeles Times / KTLA) -- Singer Alanis Morissette's Brentwood mansion was broken into by burglars who made off with a safe containing $2 million in jewelry and other valuables, sources said.

The break-in occurred last Thursday at the home in the 2000 block of North Tigertail Road, a mansion row in a tony section of Brentwood not known for crime, police said. Several sources identified the home as belonging to the singer who rose to fame in the 1990s with her “Jagged Little Pill” album. Morissette, who lives with her husband, Mario “Souleye” Treadway, and their children, was not home at the time of the burglary.