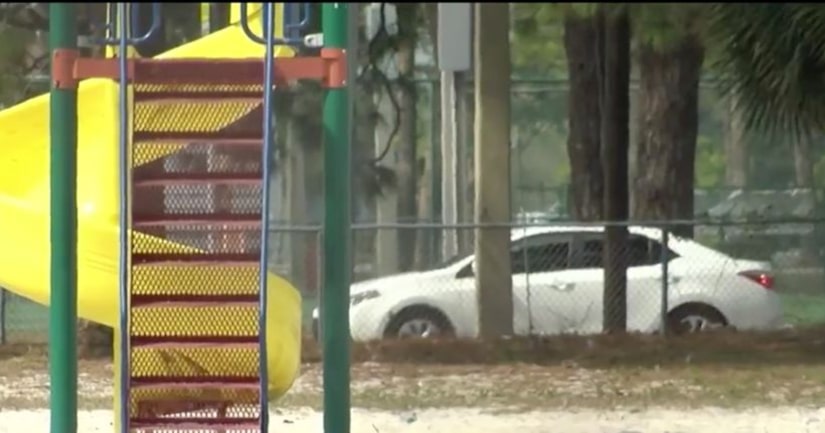 According to a police report, kindergarten students were playing outside at St. Lucie Elementary School when the boy found it.

The condom was immediately removed. The boy was taken to a local hospital and is expected to be okay.

"Why would someone pick a school yard if they were going to get involved in sexual activity," said Ed Cunningham with the Fort Pierce Police Department.

The question remains how a used condom ended up on school property.

"Could be prostitution-related thing or could just be a couple that made a bad decision, was out there for some reason or who knows what, but that's why we're going to patrol more to see what we can find," Cunningham said.