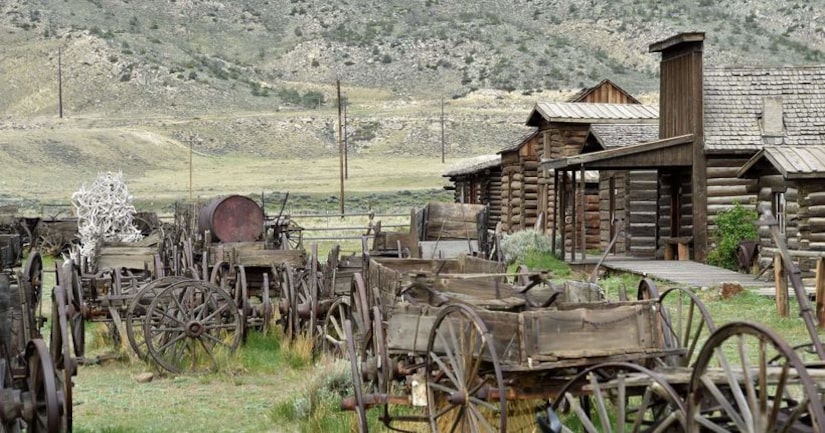 The shooting happened at the height of tourist season in Cody, a city named for the Wild West showman Buffalo Bill Cody.

Bullets struck one spectator in the legs and another in the chest as he held his 3-year-old daughter. The girl was wounded in the arm during the nightly Cody Gunfighters show July 29.

Police arrested 51-year-old Steve Winsor, of Cody, on Monday. He is charged with five misdemeanor counts of reckless endangerment. He remained jailed Tuesday on $7,500 bond. He had no attorney and couldn't be reached for comment.

A police affidavit says Winsor told investigators live rounds got mixed up with his blanks.