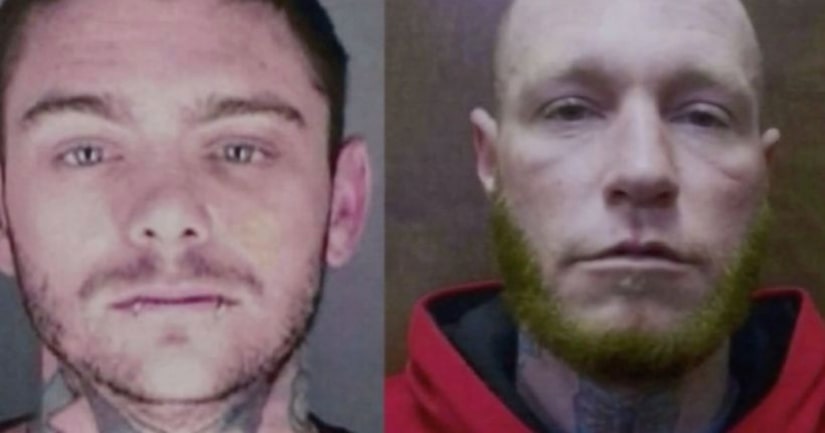 Nathan Loebe was wanted in more than four states for sexual assault, with 40 open cases of rape, stalking, or harassment in Arizona alone.

"You would never know who his next victim would be," Bardstown Police Chief Steve Uram said.

Police say he told his victims he was Brian Bonsall, who used to play Andrew Keaton in Family Ties.

The real Brian Bonsall is now in a band, performing in Europe. He took to social media to warn people a violent man was pretending to be him.

He apologized to those victimized, saying Loebe even made a fake Youtube account. Bonsall called Bardstown police to help Friday.

FULL STORY: Police: man who claimed to be a child-star arrested for rape in Kentucky - WDKY