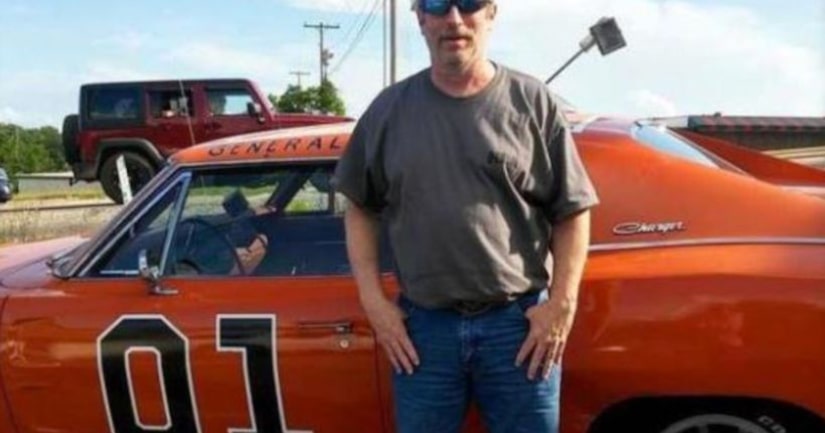 The wife and stepson of a Ku Klux Klan leader found fatally shot next to a river in eastern Missouri have been charged in his death, the Associated Press reports.

A probable cause statement alleges that 51-year-old Frank Ancona was fatally shot in his sleep on Thursday. His wife, 44-year-old Malissa Ann Ancona, and her son, 24-year-old Paul Edward Jinkerson Jr., were charged Monday with first-degree murder, tampering with physical evidence and abandonment of a corpse.

LEADWOOD, Mo., -- (CBS/KSFM) -- The body of a Ku Klux Klan leader was found near a Missouri river overnight.

Police are investigating the death of Frank Ancona as a homicide, after he was found with a gunshot wound to his head.

Authorities found his car on Thursday (Feb. 9) in the Mark Twain National Forest, but it was not reported as suspicious because there was no report of a missing person at the time.

On Friday (Feb. 10), police were alerted that Frank Ancona was reported missing on a Facebook post. Officials immediately began searching the area for possible leads.