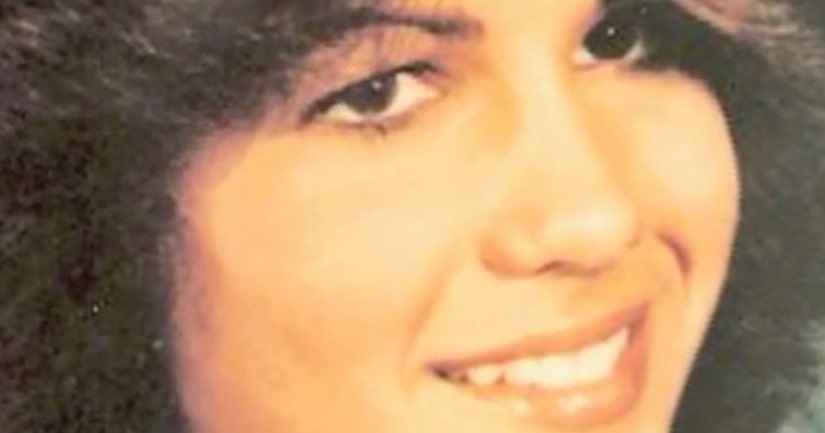 LOWELL, Mich. -- (WXMI) -- For 36 years, the disappearance of Deanie Peters has remained a mystery. The 14-year-old told her mother she was going to the restroom while they were attending her brother's wrestling meet at Forest Hills Central Middle School and never returned.

Police had little to go off of and after years of nothing, the case went cold. But even in today's age of high tech law enforcement capabilities, one man with a close connection to the case is hoping the simple ways are the most effective.

Vic Weeks, a retired Kent County Sheriff's Deputy who investigated the Peters case while he was wearing a badge, is making a plea to the public for help and information.

After Weeks retired from the force in 2002, he started up Quick Results Investigations, a private investigation service out of Lowell. Just recently, Weeks opened up a P.O. Box specifically for tips on the possible whereabouts of Deanie Peters.

“The whole community got involved because she was a 14 year old,” said Weeks. “Quite a dynamic case, a lot of investigators involved and so far her remains remain a mystery.”

Tipsters can send information anonymously to P.O. Box 4 in Lowell, MI 49331. Weeks is confident there's someone out there with key evidence, perhaps a friend of Bruce Bunch, Peters' boyfriend at the time and a suspect while the investigation was still fresh.