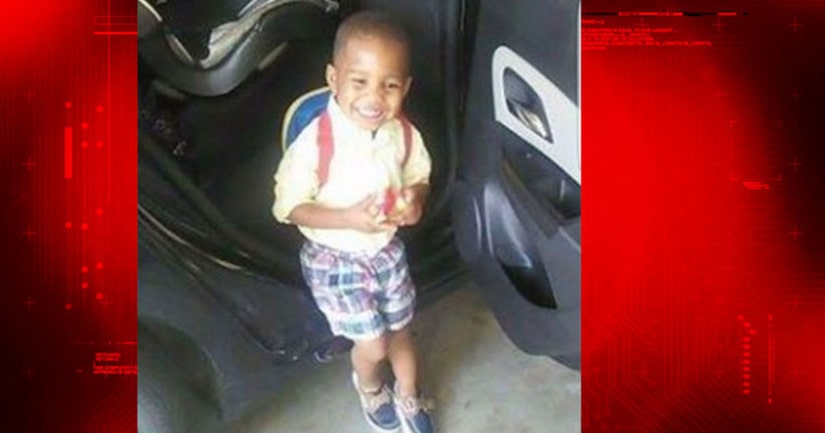 LITTLE ROCK, Ark. -- (KARK/KXAN) -- The grandmother of three-year-old Acen King, the toddler shot and killed during an apparent road rage incident last December, is speaking out for the first time.

King was shot on December 17 while riding in King-Macon's car in Little Rock, Arkansas. At first, she did not realize he'd been shot.

“I looked back at the kids and I asked, 'Are you okay?' and Acen shook his head yes,” King-Macon recalled.

But her relief turned to heartbreak just 15 minutes later.

“The sight I saw wasn't what I wanted to see and that sight has never left my eyes. He had blood running down his face and it just plays over and over in my head 'cause his body was slumped over in the car and I couldn't grab him. All I could do is scream and holler 'No, no, God… you can't be doing this to me,'” she recalled. 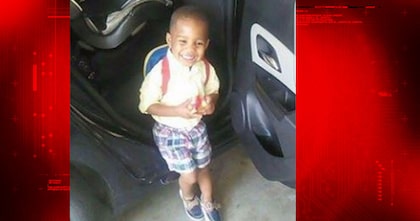 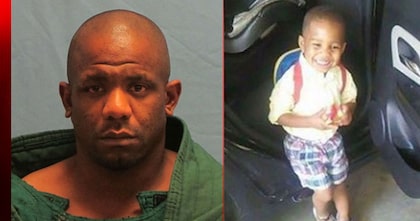