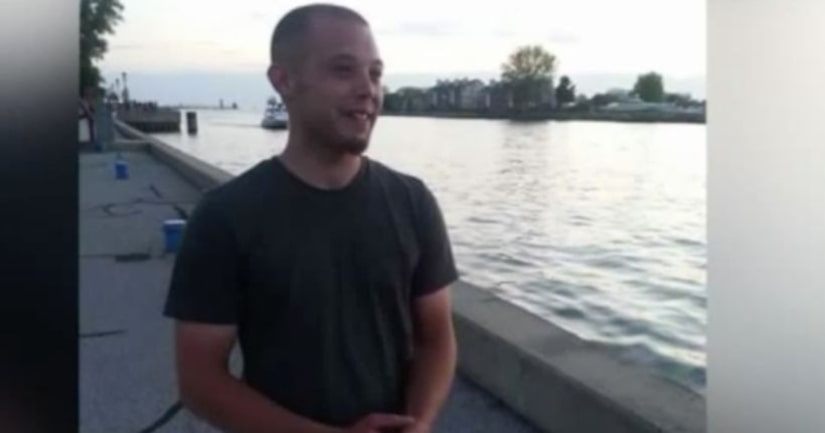 GALESBURG, Mich. -- (WXMI) -- Friends and family of Ryan Cole, 22, say they want justice, after the young father-to-be was found unconscious on the balcony of his apartment early Saturday morning. Police say he was beaten. It appears a fight went too far at the Country View apartments in Galesburg.

Cole died the hospital. No arrests have been made in the case.

"It was a party somewhere in Galesburg, and I guess things just started going downhill," said Quinton Carpenter, Cole's friend.

Cole's friends say they are heartbroken. They say he was a great friend, and he was turning his life around. He had moved back home with his mother and had a baby on the way. No one was expecting this to happen.

"We didn't believe it, and then we did some investigation and found out that he was beaten to death," said Jessie Nash, another friend.