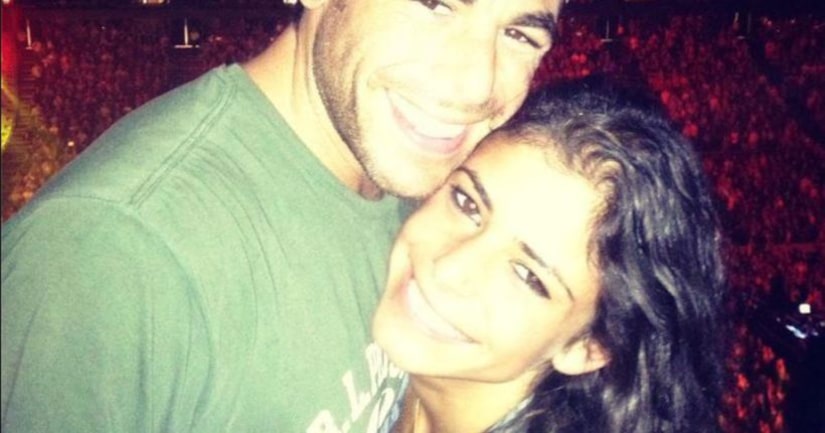 NEW YORK, N.Y. -- (KDVR)-- A couple called off their $325,000 wedding after the groom's parents objected to a toast at the wedding rehearsal dinner, according to a lawsuit obtained by the New York Post.

Bradley Moss, 32, and Amy Bzura, 27, broke up after Bzura's brother, Adam, was set to make a “heartfelt toast” and video which angered Moss' parents, who were hosting the dinner in October 2016.

The fight escalated as Moss' brother punched Adam Bzura in the face, according to the lawsuit. The Post reports the evening ended in “shouting and tears.”

Following the events of the evening, the lawsuit claims Moss' father, Robert, a longtime business owner, threatened to cut his son from the business and his will if he married Amy.

Moss then changed the locks on their shared apartment preventing Amy from getting her belongings. The Bzura family filed a court order to get her belongings and allegedly had to be accompanied by an off duty police officer.

The incident has since resulted in two lawsuits.