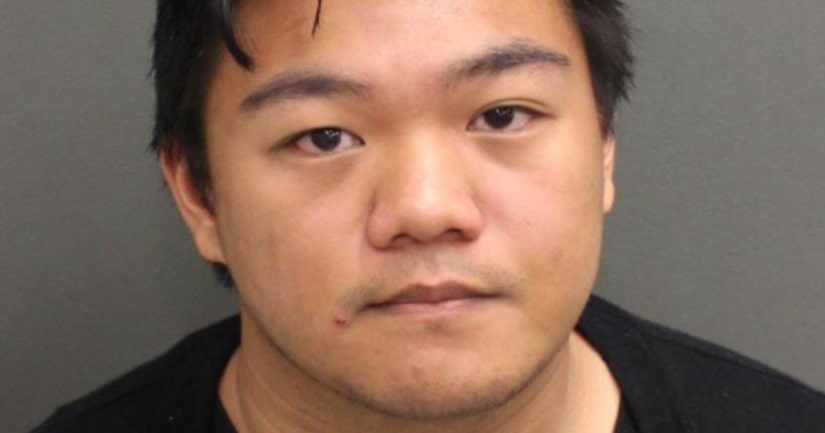 ORLANDO, Fla. -- (WKMG) -- A University of Central Florida student was arrested Sunday after police said he recorded students in a student union bathroom, according to UCF police.

Shaun Anthony Ragasa, 19, is accused of recording another student in the bathroom at UCF's Student Union on Jan. 18.

A UCF detective identified Ragasa after reviewing video surveillance footage from the UCF Student Union. Ragasa was wearing a Circle K International T-shirt during one of the incidents, according to the arrest affidavit. The group is a UCF community service organization with branches at universities around the world.

One of the victims was urinating and saw a cellphone being held over the stall and believed that the suspect took a photo, according to the report.