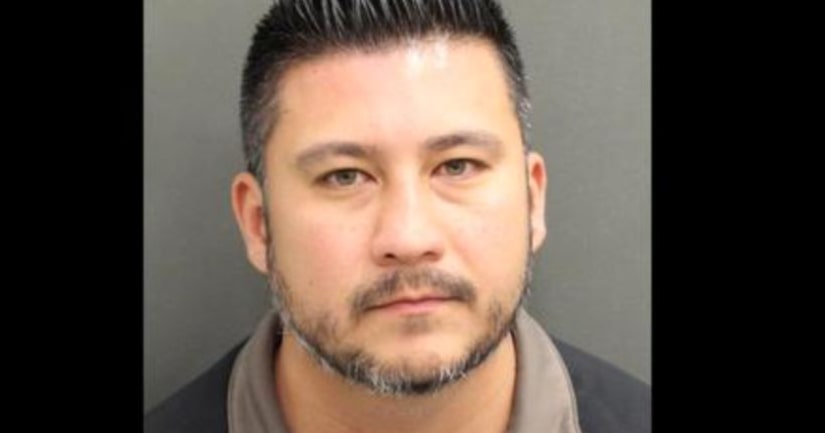 ORLANDO, Fla. -- (WKMG) -- A University of Central Florida bookstore employee stole dozens of textbooks worth more than $20,000 combined and then sold the stolen goods to a competing bookstore, the UCF Police Department said.

Jose Roberto Alonzo, 39, told police he first began stealing textbooks from UCF Barnes and Noble College in 2009. He said that on several occasions, he would hide a book inside his shirt and leave the store without paying, according to the arrest affidavit.

Police said he told them that he ramped up his effort in January 2016. He stole at least 110 books and sold them to two different off-campus bookstores, College Book and Supply and Textbook Solutions, police said. Alonzo told police that he made $24,000 during a 14-month period.