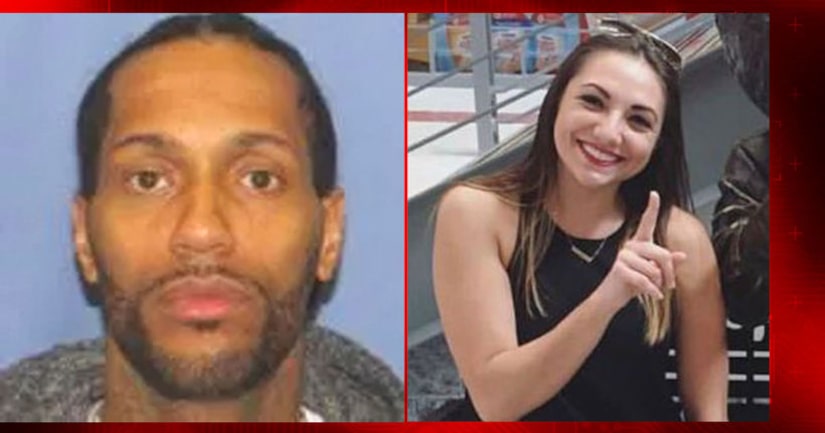 COLUMBUS, Ohio -- (WJW) -- Police in central Ohio have arrested a suspect in the murder of a 21-year-old Ohio State student.

Reagan Tokes was last seen on Wednesday, leaving a Columbus cafe where she worked. On Thursday, her body was found at Scioto Grove Metro Park.

According to 10TV in Columbus, Tokes died from an apparent gunshot wound. Her car was located just a few miles from where she was last seen.

Tokes was a psychology major at Ohio State and from Maumee, Ohio. 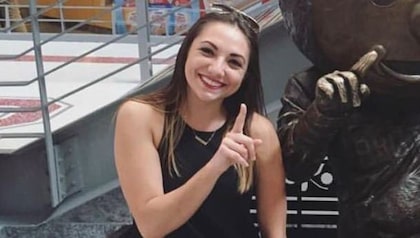